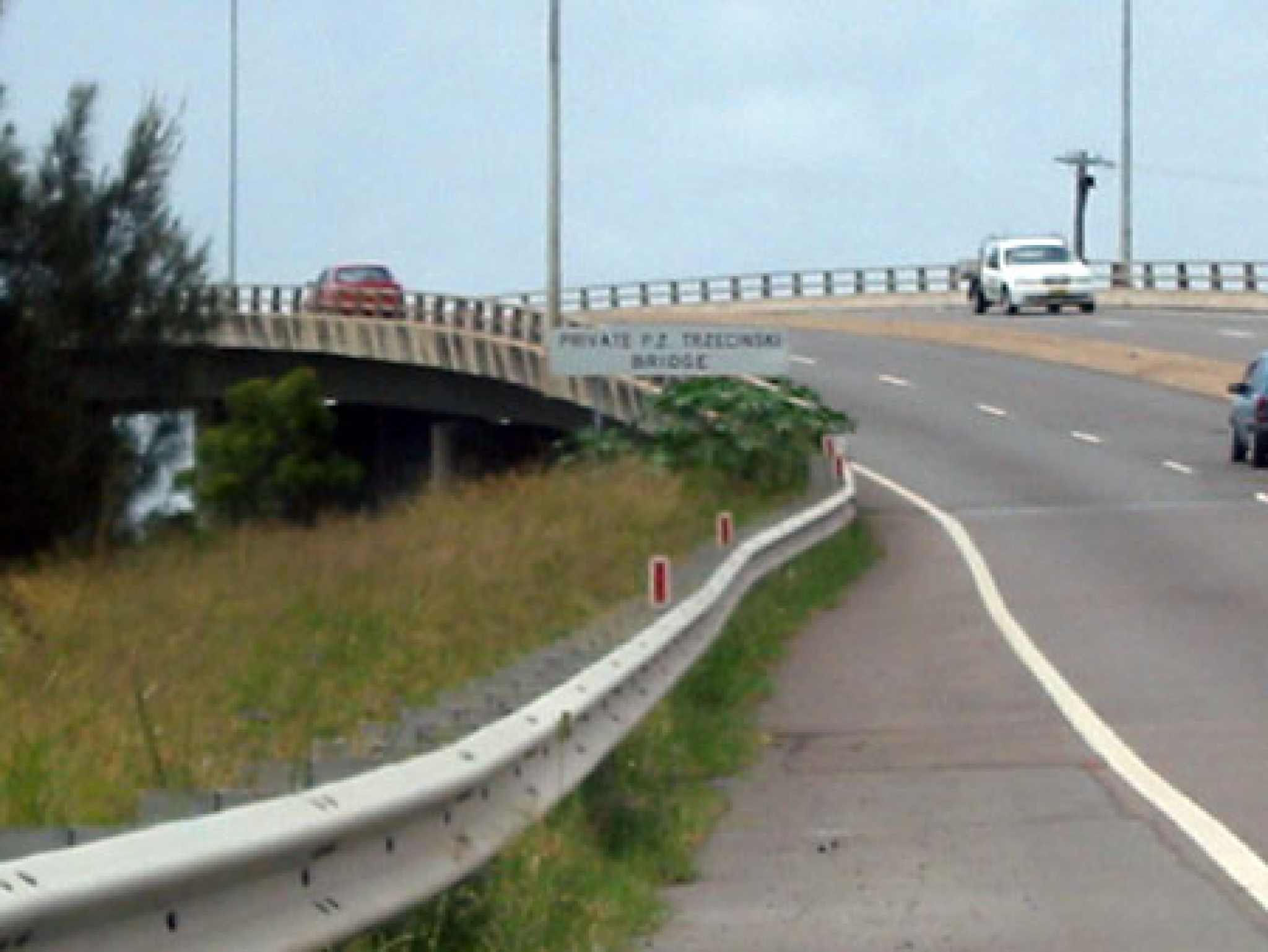 On April 25th 1979, in the autumn chill of an ANZAC dawn, I laid a wreath in Ziggy’s memory at the National War Memorial in Canberra.

As I stepped back to make my salute I felt a small hand forage for warmth up the sleeve of my uniform jacket and as I gazed down into the dark eyes of Catherine, my eight year old daughter, I thought: “ Sure I wasn’t much older than you when Ziggy and I first met.”

We were a gang of migrant kids. Our parents arrived on these shores with nothing but their dreams. Our teacher, Miss Watts, said our parents were very wise because you brought nothing into this world and you took nothing out. Everything else was gift from God.

Miss Watts named our gang the Screaming Eagles – the money- saving crew-cuts our parents gave us reminded her of the World War Two paratroopers. Miss Watts had wanted to be a nun, but Miss Watts had an illness. Miss Watts didn’t want anyone to know she was sick so she only took her medicine when she thought no-one was watching. Miss Watts took so much medicine that she kept it in a sherry bottle.

When Miss Watts had not been to school for several days, we decided to pay her a visit. We didn’t have any money for a get-well gift but Ziggy said if everything was a gift from God that must include the flowers in the Bishop’s garden. So that afternoon we availed ourselves to the largest bunch of flowers we could carry on our bicycles and set off on the 15klms to Miss Watt’s house.

Miss Watts was very sick, there were four empty sherry flagons on the lounge room floor. When she saw the flowers she cried and said she was going to put them on the altar on Sunday. As the bishop’s gardener was also the church warden we told her that might not be such a good idea. She said we shouldn’t have ridden all that way and Ziggy said. “The journey was part of the gift.”

Years later I would remember those words. It was 1968 and Australia was at war in South East Asia. The Screaming Eagles had all joined the defence forces. Ziggy joined the army, Toot joined the navy and Les and I joined the air force. On Saturday morning I would hitch-hike to the home town of my future wife. In the afternoon I would hitch-hike back to base. It was a round trip of 640 kilometres. We would meet secretly at the local shops because her mother did not approve of me. How’s that for military precision, as there were no emails or mobile phones in those days. But while I pledged my life to the one I loved on the streets of Tamworth, Ziggy gave his life in South Vietnam for the country he loved.

They brought Ziggy home and we buried our eagle without fanfare, for in those days a nation sent its young men and women to war and when they returned they abused them and daubed them with red paint, although not a Vietnam Veteran a woman called me a “baby burner”. I was seventeen.

As a child I would rise on an ANZAC dawn to watch aging men march to the sound of a muffled drum and the people said they loved their country. Now each ANZAC dawn as I march to the same sombre beat I ask if we love our country any less?

The night we buried Ziggy, the Screaming Eagles met in the local RSL club and an old man said how strange it was that the only local lad to be killed in Vietnam was not even born in Australia. We told him that none of us were born here either, but what was strange was that 25 years before our fathers were fighting each other. You see before you can commit your love to the future you have to absolve the hate of the past. 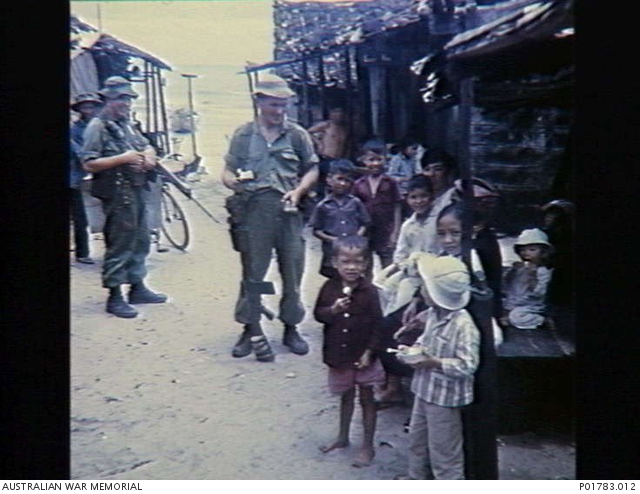 Long Phuoc Hai, Phuoc Tuy Province, Vietnam, 1967-08. Private (Pte) Steve Bowles (left) and Pte P. Z. Trzecinski, both members of 2 Section, Assault Pioneer Platoon, Support Company, the 7th Battalion, The Royal Australian Regiment (7RAR), standing in a street with Vietnamese children and adults during a cordon and search of their fishing village. The street leads down to a beach on which one of the village's fishing boats is drawn up. The soldiers are taking part in Operation Ulmarra. Pte Trzecinski was killed in action in 1968-01. Australian War Memorial - Accession Number P01783.012 Maker Grall, T. Feature image of the The Private P.Z. Trzecinski Bridge on the New England Highway, near Maitland, NSW. Photo from warmemorialsregister.nsw.gov.au.

But Ziggy did receive his hero’s return. In 1987, Australia finally welcomed home the men and women she had sent to war two decades before and as Ziggy’s brother, Bernard, watched the 504 flag bearers march past, each one representing an Australian life lost in Vietnam, he froze in disbelief, because there carrying his own flag was Ziggy and he hadn’t aged one day in nearly twenty years.

Bernard burst though the barricades calling his brother’s name and the two men embraced and marched together. Many saw that as a gift, because Bernard had been crippled with polio since he was a child. But the greatest gift was given twenty years before when Ziggy came home on R&R and married his fiancée Charleen and that night Ziggy Jr was conceived and two decades later he carried his father’s flag in the Vietnam Veterans Welcome Home Parade.

Sometimes in the autumn chill of an ANZAC dawn I remember those days; you see love is an immortal gift, for if you love someone or something and it dies your love will sustain the memory.

(Originally printed in Contact Magazine, republished with permission from the author).

Some 60,000 Australians served in the Vietnam War - on land, in the air and at sea. Find and share the stories with quality Vietnam commemorative products designed to honour the service of the brave young men and women who were called to war.