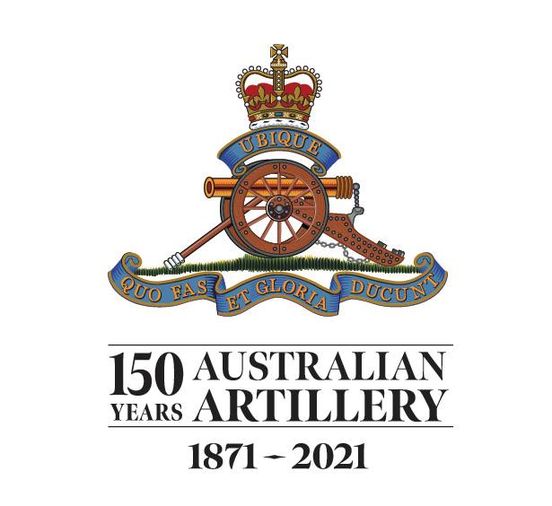 Since 1871, Australian Artillery Gunners have served and protected our Nation and its communities – from our Colonial forerunners to the Commonwealth of Australia of today. 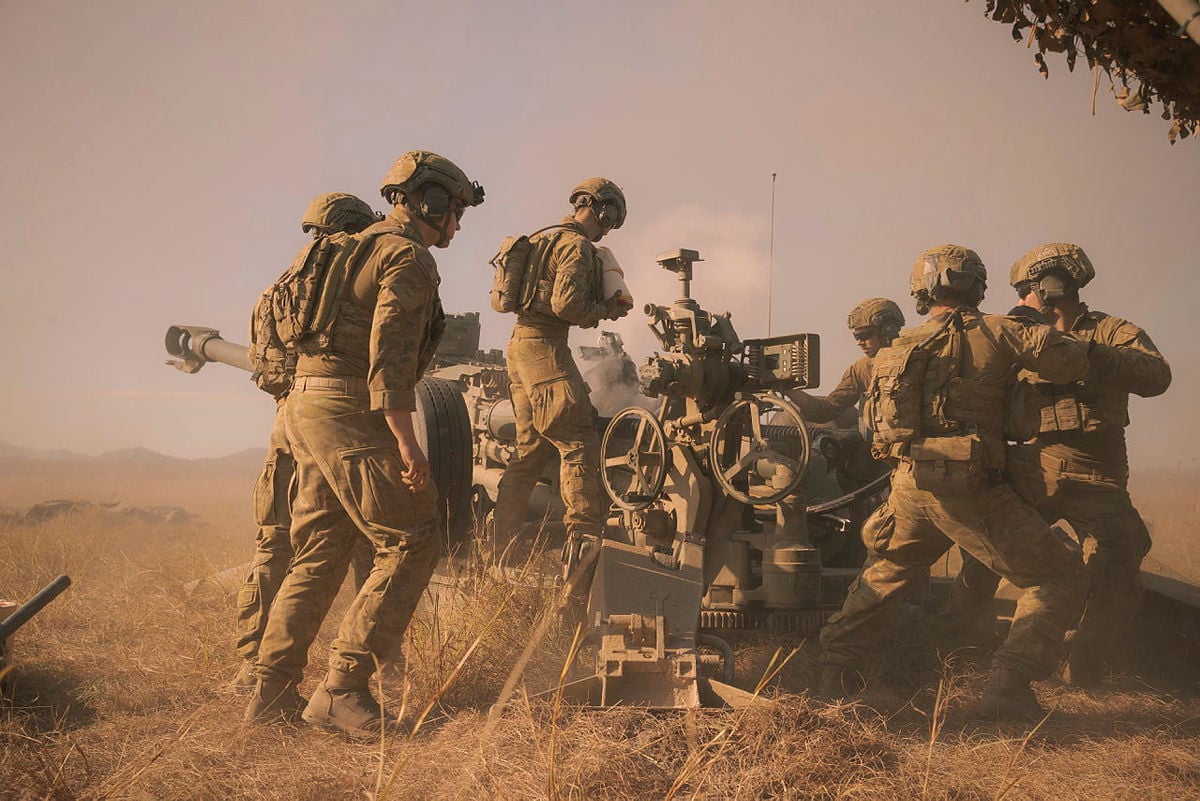 In recognition of the Royal Regiment of Australian Artillery 150th Anniversary the Australian War Memorial will live stream their Last Post ceremony on 1st August 2021 which is dedicated to Corporal Frank Oswald Matt who served during WW1 and was awarded the Distinguished Conduct Medal.

We salute all past and serving Australian gunners and to celebrate, get 10% off for the whole month of August, including custom-made rings, flasks, and decanters (excluding limited edition items) on all RAA merchandise. Discount applied at checkout.