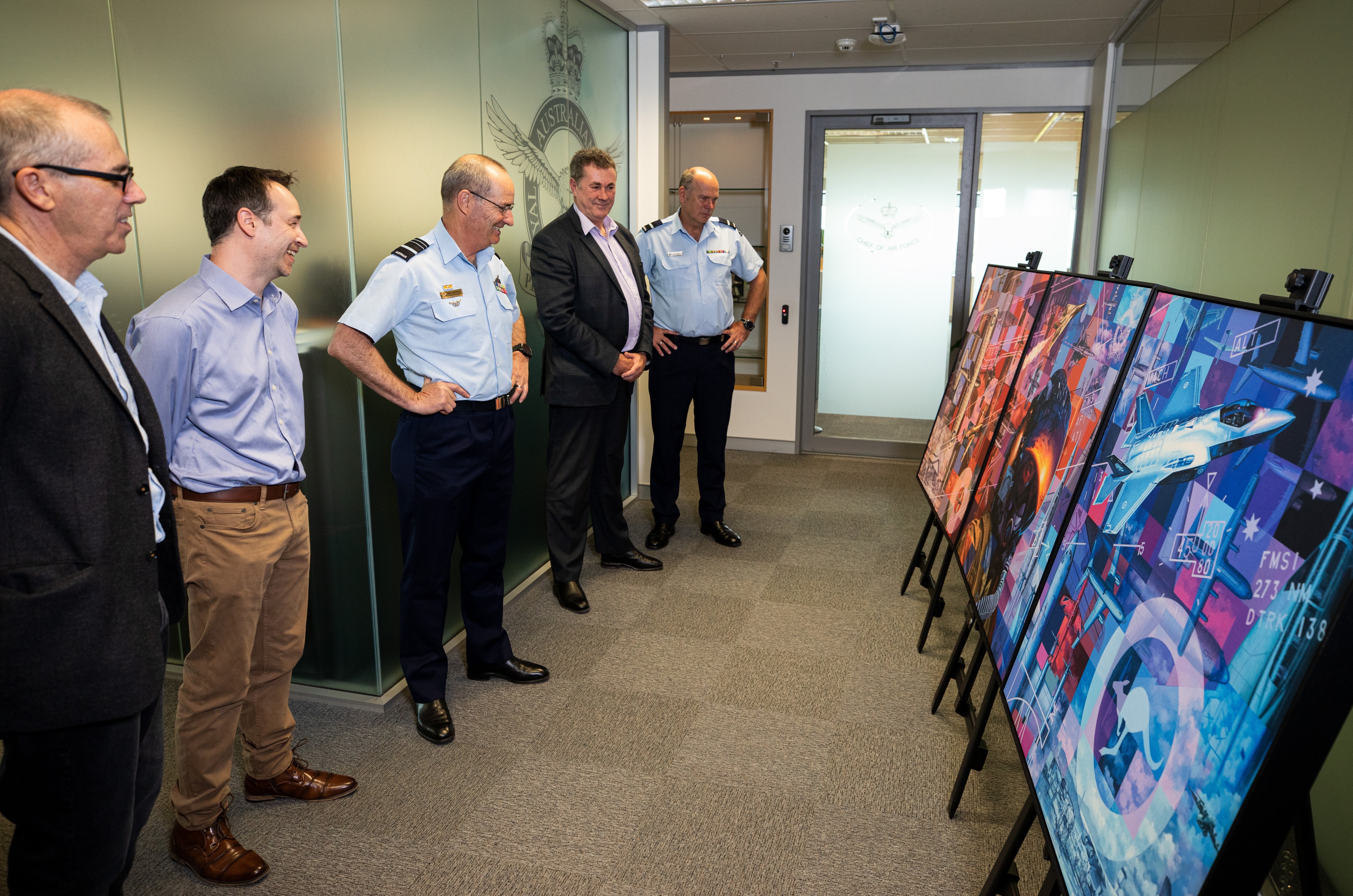 The tryptic has a conceptual timeline narrative – looking to the future while reflecting on a rich past – and depicts 40 different aircraft types from across 100 years. An early 1920s Point Cook scene in the first panel contrasts with a contemporary base operation at the third panel of the painting.

The BrandNet Group is one of Australia's biggest private donors to military and service-linked charities. Over the years BrandNet has given thousands of hours in support of organisations dedicated to improving the lives of current and former serving members and their families, and has donated more than $1 million in direct funding. 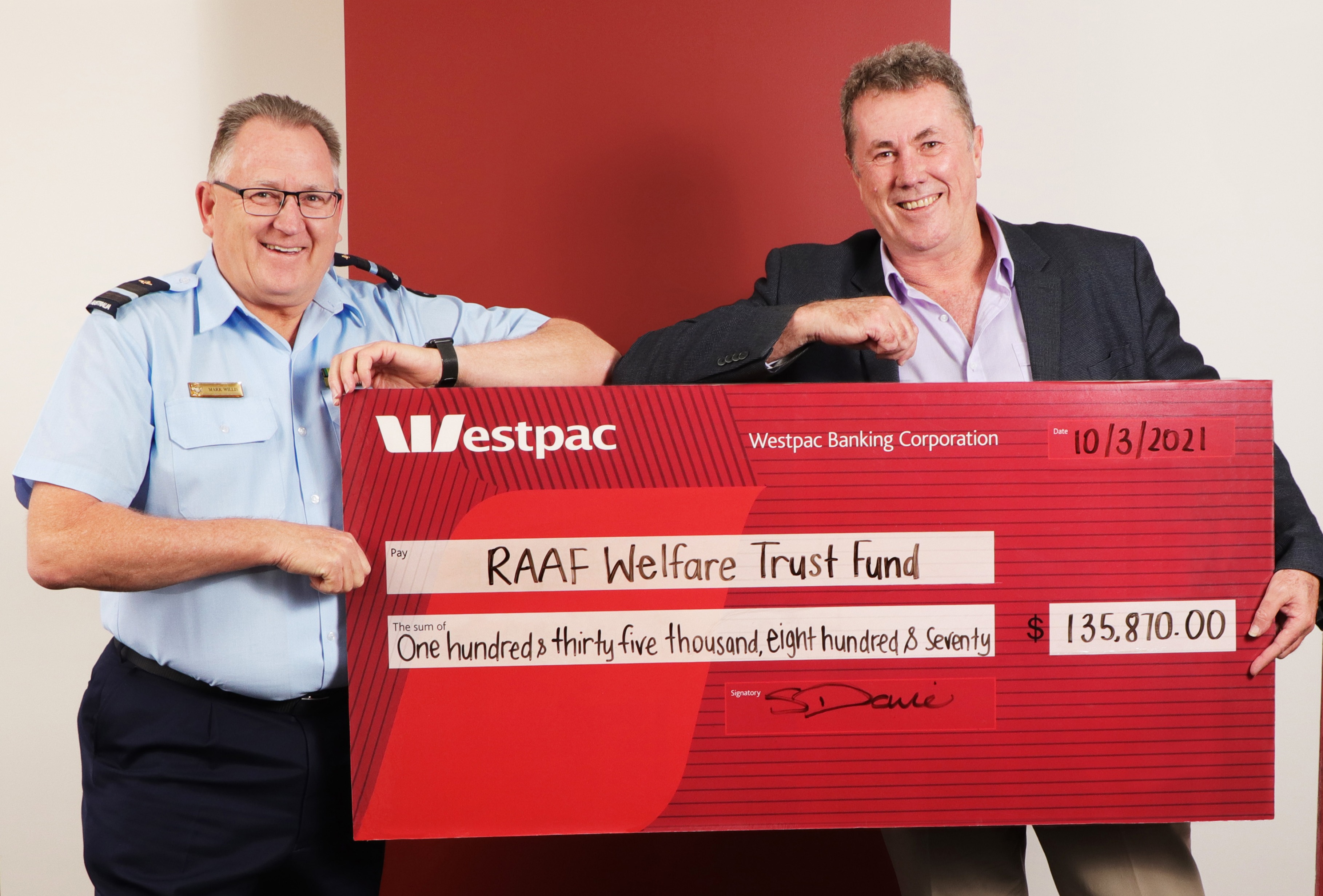 BrandNet has donated $135,870 to the RAAF Welfare Trust Fund to date and is aiming at a new record donation in the Centenary year of $40,0000.

All purchases of the Official Air Force 100 products go to supporting the RAAF Welfare Trust Fund and the preservation of historic RAAF aircraft.