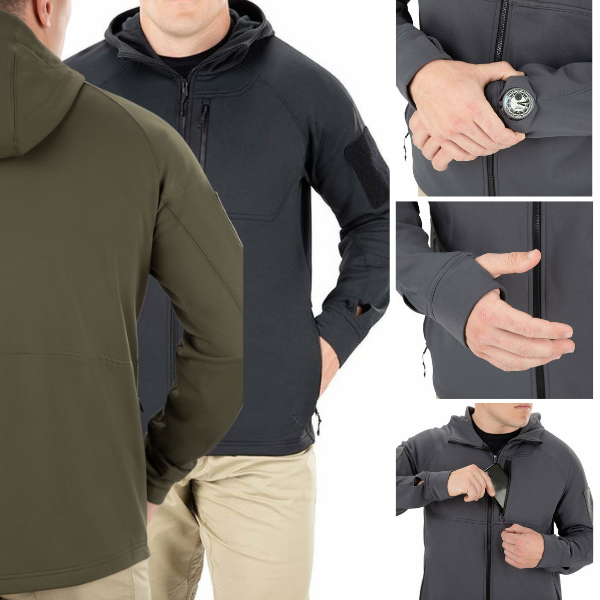 COMMEMORATING THE END OF THE SECOND WORLD WAR, 75 YEARS ON

MORE than 17,000 schools, ex-service organisations and community groups will this week start to receive a range of resources to help commemorate and honour the service and sacrifice of those who served in the Second World War, 75 years on from the war’s end.

Minister for Veterans’ Affairs Darren Chester said a pack of engaging historical and educational resources have been mailed out to communities to help promote awareness of the 75th anniversary of the end of the Second World War and Victory in the Pacific.

“Almost one million Australians served in the Second World War against Germany and Italy in Europe, the Mediterranean and North Africa, against Japan in south-east Asia and the Pacific, as well as on the home front,” Mr Chester said.

“The Second World War changed the course of our history and the lives of so many Australians forever — it brought a foreign threat to Australia for the first time, with the Japanese bombing northern parts of the country and attacking Sydney Harbour with midget submarines.

“It is important that our younger generations learn about, and understand, the service and sacrifice of those who served and protected our shores from a very real threat, particularly as we still have 12,000 veterans from the war who are still with us today.”

The Victory in the Pacific mail-out includes posters, Wartime Snapshot No.28, educational resources to support teachers such as Shifting Tides: Australia and the Pacific in the Second World War, History in Focus information cards and the video series Stories of Service: The Second World War.

For more information, contact the Department of Veterans’ Affairs (DVA) Commemorations Officer on 1800 555 254 or by emailing education@dva.gov.au. For more educational resources and information on the Second World War visit the Anzac Portal (anzacportal.dva.gov.au).