Minister for Veterans’ Affairs Darren Chester said using virtual reality technology, the Anzac360 app explores the loss and devastation that was suffered by Australia and its Allies for more than three years until the war ended with Japan’s surrender on 15 August.

“Through drone footage of Singapore, and blending of modern day imagery with pictures and footage of the fierce action that took place, the app takes viewers on a journey to learn about the Fall of Singapore, starting with battlefield action in Malaya,” Mr Chester said.

The next generation of Australians will now be able to learn about the beginning of a precarious time in Australia’s history during the Second World War, the Fall of Singapore, in an engaging way through the latest stage of the Anzac360 app.

Japan’s entry into the Second Word War was a defining moment which changed the strategic environment dramatically and placed Singapore, the cornerstone of Australia’s defence, at the forefront. Prime Minister John Curtin stated the Fall of Singapore heralded the opening of – ‘the Battle for Australia’.

Mr Chester said Singapore was thought to be an ‘island fortress’ so the speed at which the Japanese achieved victory shocked the world and marked Japan as a formidable enemy.

“The Fall of Singapore and capture of so many Australians there was a devastating event and made a Japanese invasion of the Australian mainland seem a more real possibility,” Mr Chester said.

“It is important we remember the more than 20,000 Australians who served in the Malayan campaign and the Battle for Singapore, around 1,800 died, more than 1,300 were wounded and over 15,000 Australians became prisoners of war when Singapore fell.

“The Malayan Campaign, which included the Fall of Singapore, led to the capture of more Australians than in any other campaign during the war.

“I encourage those in the community to download the app and to learn more about this time in our history.” 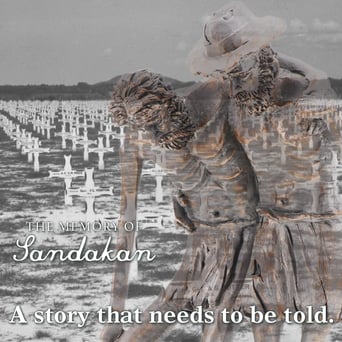 This is the third stage of the Anzac360 app, developed by Newscorp Australia, Grainger Films and the Department of Veterans’ Affairs, which already brings to life the battlefields of the Western Front during the First World War, and important stories of the Burma-Thailand Railway and the Sandakan death marches in the Second World War.

The app is available for free download on the App Store and Google Play – search ‘ANZAC 360’. If you already have the app downloaded make sure you update it to access the newest stage.