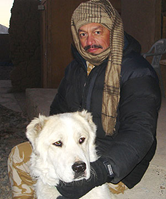 AWAMO President Nigel Allsopp-also Blue Cross UK -Representative for Australia and New Zealand announced today that NZ Mascot in Afghanistan “Gunner” is the 2021 BX award recipient. Kiwi troops in Afghanistan have been bowled over in more ways than one by a handsome dog who has become mascot, guard and pet at one of their patrol bases.

Gunner has won the hearts of soldiers operating out of Nayak, about four hours' drive west of the main Kiwi base in Bamian. Gunner was a great guard dog, who would kick up a fuss if anybody came around the base, and would snap at the ankles of strangers.

But he was also a real character. "He gets so excited to have you around that it makes going back to the base a pleasure.

"Whenever we had been away from the patrol base for a few days, upon our return he would be like a child seeing his dad return home."

Exact details are still unclear however Gunner was killed after the NZ Troops left Afghanistan.

In appreciation for the services and sacrifice of all animals in war. The purple poppy uniquely recognises these brave animals. 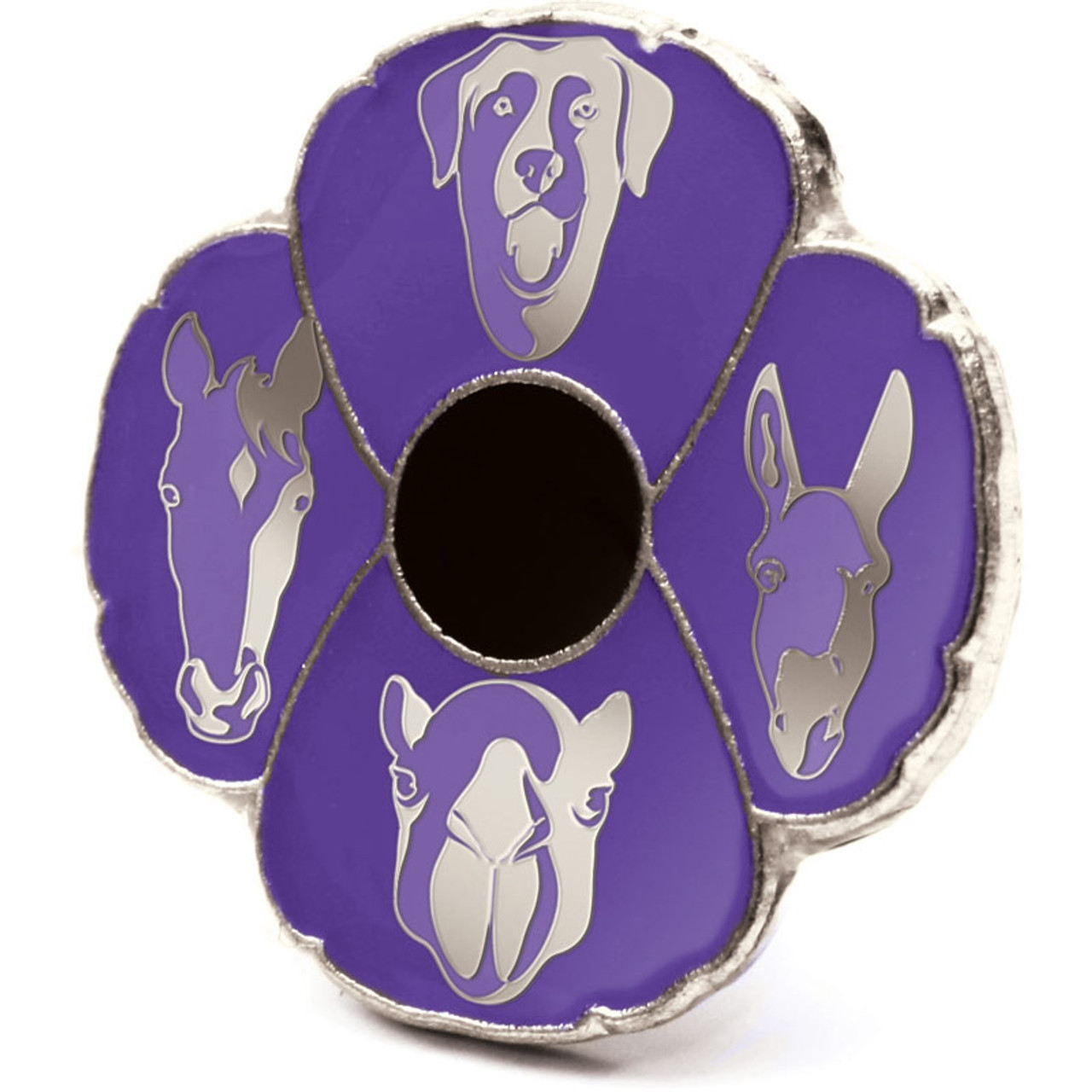