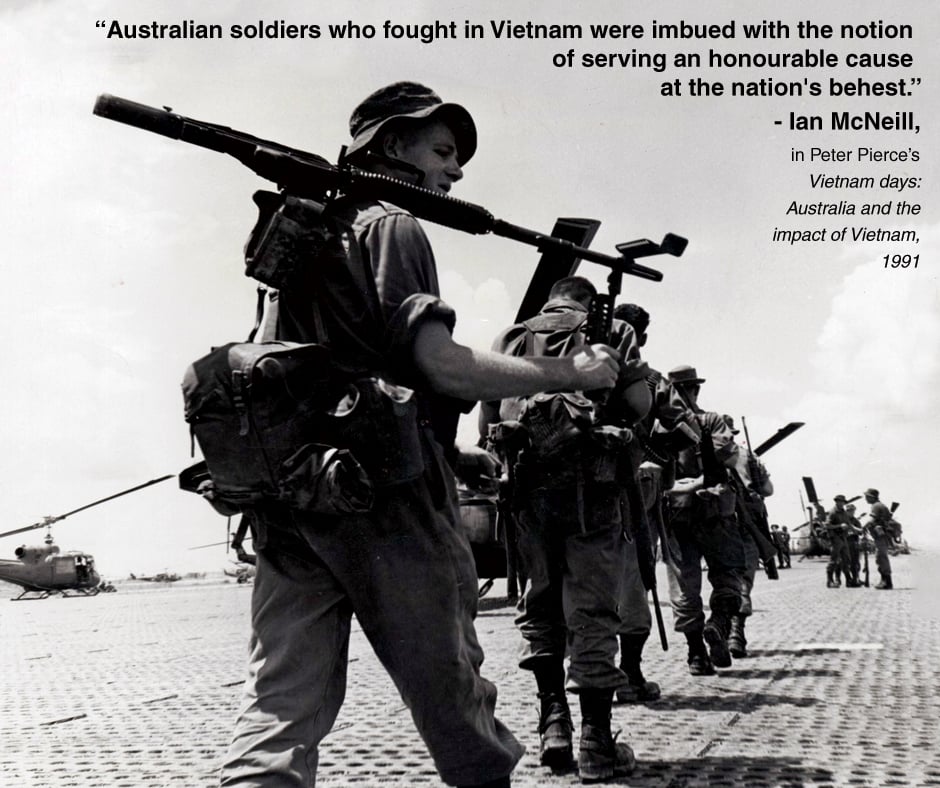 On the 18th of August every year Vietnam Veterans’ Day is commemorated. Remembering the service of some 60,000 Australians across Army, Navy, and Air Force. It is a day to remember the service and sacrifice of those who served in the Vietnam War and their loved ones.

Commemorated every year on the anniversary of the Battle of Long Tan, one of the largest engagements by Australian forces during the war. An ‘encounter’ battle where 18 Australians were killed and a further 24 wounded, Vietnam Veterans’ Day provides the space to  remember all those who fought and reflect on the impact of their service. 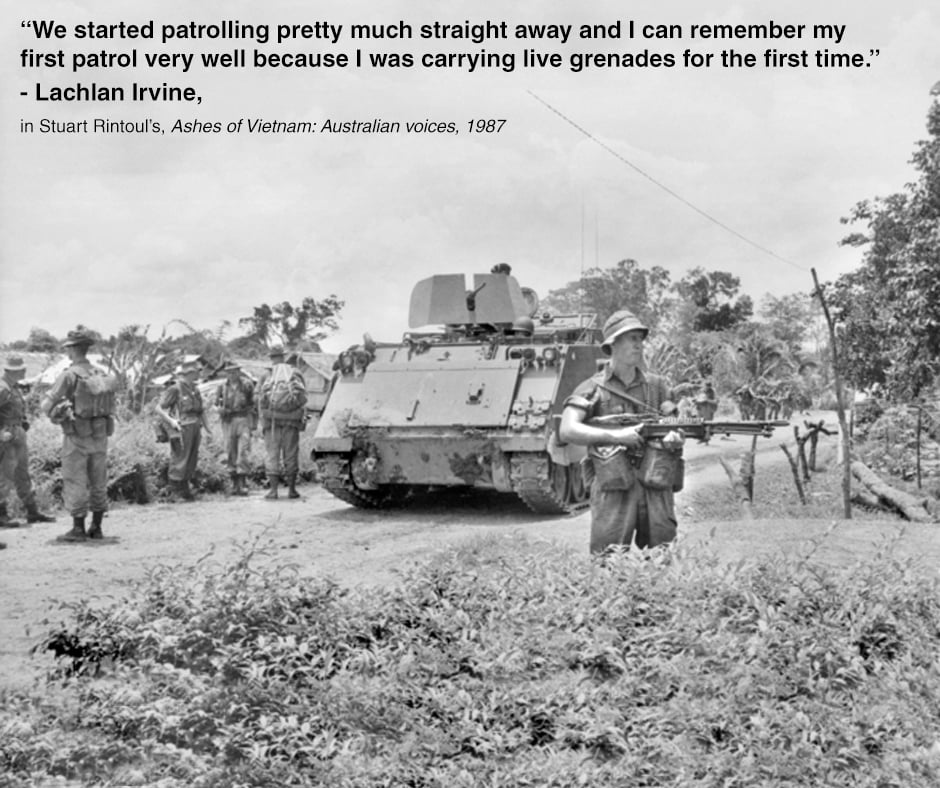 Originating as Long Tan Day, following the raising of a cross by the men of 6RAR on August 18th, 1969, at the site of the battle, this day now marks not only the commitment of D  Company, 6RAR, in their defence of the Task Force Base at Nui Dat in 1966, but of the service and support of all Vietnam veterans.

A day honouring the veterans who lost their lives during the war and in the years since, those who returned wounded, ill, or injured, and those who still carry the emotional and physical scars of service.

With the official keeper of Australia’s war record, the Australian War Memorial, marking the dates for the war as 1962 to 1975, the length of the war and the impact on those who served and their families is profoundly felt, both emotionally and physically.

The continuing impacts of the COVID-19 pandemic, means changes to how commemorative services occur have been unavoidable. While how we commemorate may have changed, the importance of remembering the service of those who served in Vietnam has not lessened, and it is important we continue to honour their courage, teamwork, and sacrifice.

The Last Post Ceremony is live streamed by the Australian War Memorial at 4:45pm AEST on Vietnam Veterans’ Day, with the ceremony remembering someone who served during the Vietnam War. A way to commemorate Vietnam veterans wherever you are in Australia.

We are proud to thank veterans and their families for their service.