Military Shop was proud to receive a letter from the Prime Minister Scott Morrison addressing our call to remember the plight of those involved in the Sandakan Death March in early 1945.

The Sandakan Death Marche was one of, if not the greatest atrocity suffered by Australia in the Second World War. Of almost 1,400 Australian prisoners of war held by Imperial Japanese forces at Sandakan camp in 1945 only six would survive.

Recognition of this truly tragic event is the fulfillment of the promise made, a promise that we will remember the truth always.

Thank you Mister Prime Minister for helping us fulfill this promise, now and into the future.

The Prime Minister also shared his speech to the House on 23rd August 2011.

to see more on the product visit THE MEMORY OF SANDAKAN 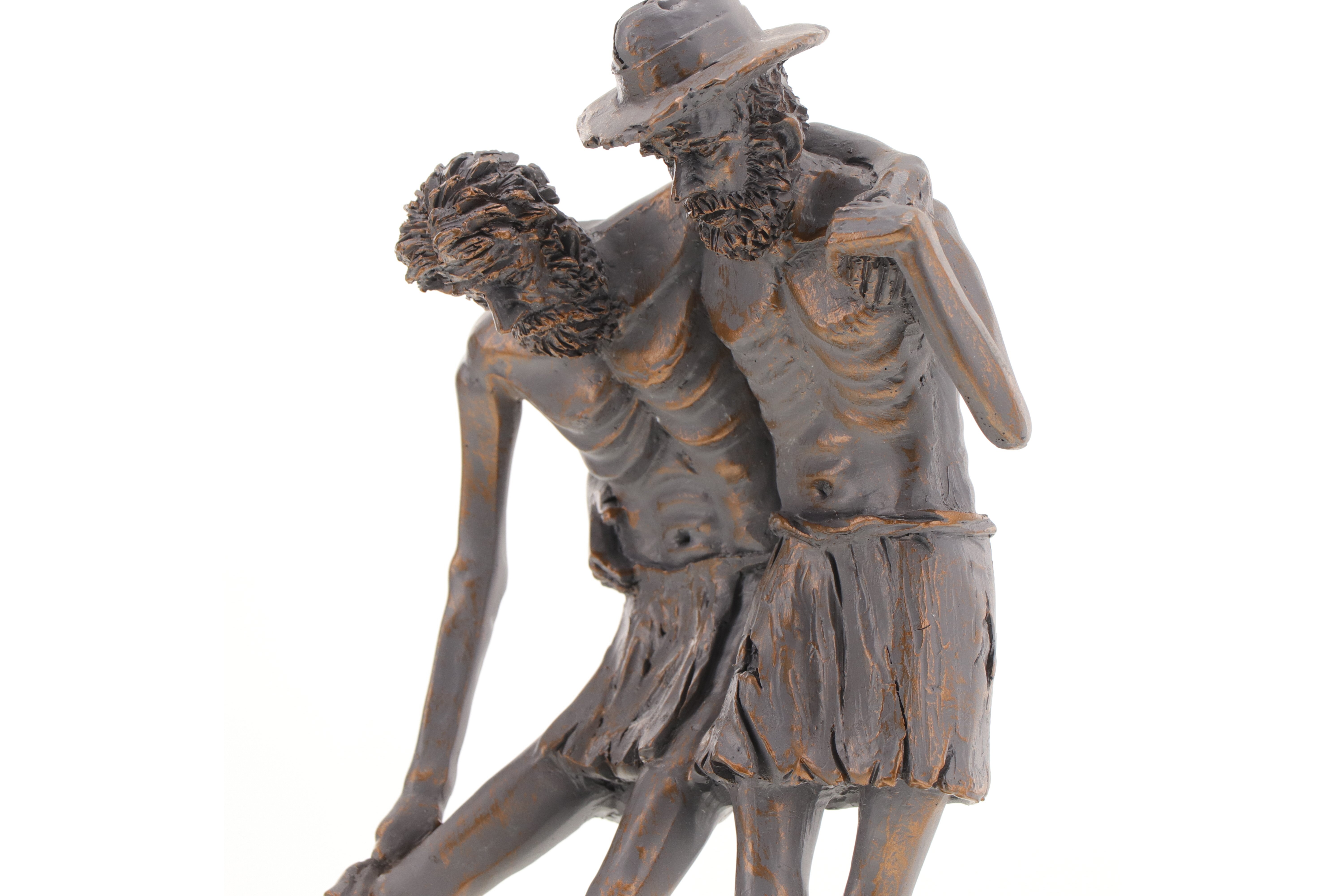