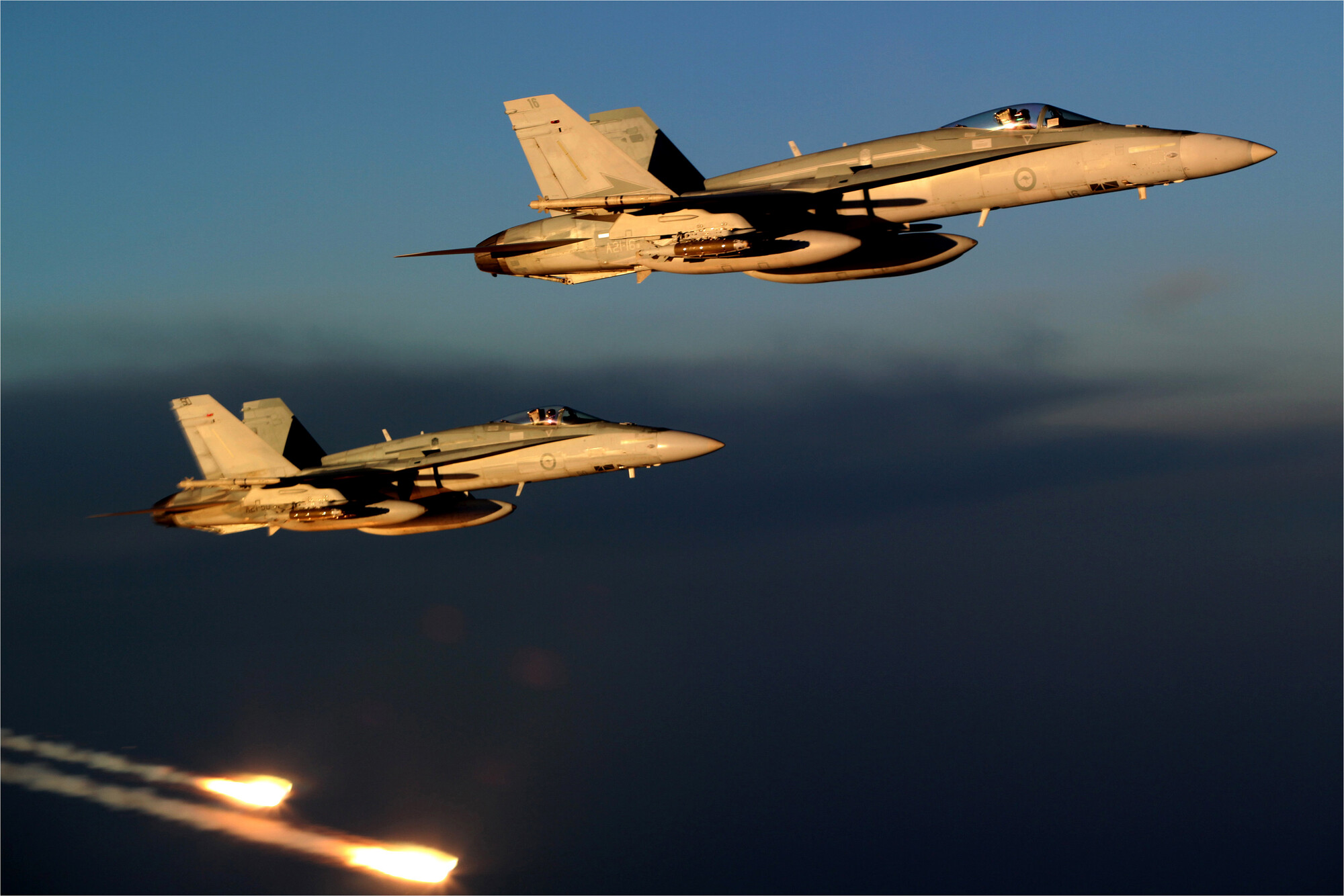 Saying goodbye. The final flight of the F/A-18 "Classic" Hornet.

The favourite fighter jet for many Australians, the last 12 F/A-18 "Classic" Hornets will complete their final flights in the coming weeks, marking an end to the phenomenal era of this multi-role fighter aircraft with the RAAF.

We say goodbye with the final farewell flights for this exceptional aircraft after over 30 years of service. Since 1986 the F/A-18 Hornets have been at the forefront of Australia's Air Force and have operated as the backbone of Australia’s air combat during that time, maintaining Australia’s fighter capabilities and serving both overseas and at home.

Highly manoeuvrable, and remarkably versatile, this much-loved aircraft has seen several upgrades and improvements during its tenure with the RAAF. This globally-renowned fighter has been operated by No. 75 Squadron and No.77 Squadron out of RAAF Base Tindal and RAAF Base Williamtown respectively since their delivery to the RAAF.

With the retirement of No.77 Squadrons remaining F/A-18 Hornets completed late last year to be replaced with the F-35A Lightning II, the final F/A-18 Hornets will be flown from RAAF Base Tindal to farewell these remarkable aircraft. While the F/A-18 Super Hornets will remain in Australian skies, the smaller F/A-18A/B Hornets will be sorely missed by those who flew them and those who admired them from the ground alike.

Follow the journey to farewell this fantastic fighter and see these aircraft during their flight before they depart from Australian skies for good.

Celebrate these much-loved aircraft and keep these iconic aircraft close to your heart with a stunning range of items from our F/A-18 Hornet and F/A-18F Super Hornet collections. Pieces perfect for keeping this legendary fighter with you long after they are no longer in Australian skies, be quick before these items fly out the door.

Discover our collection and celebrate this astonishing aircraft today.