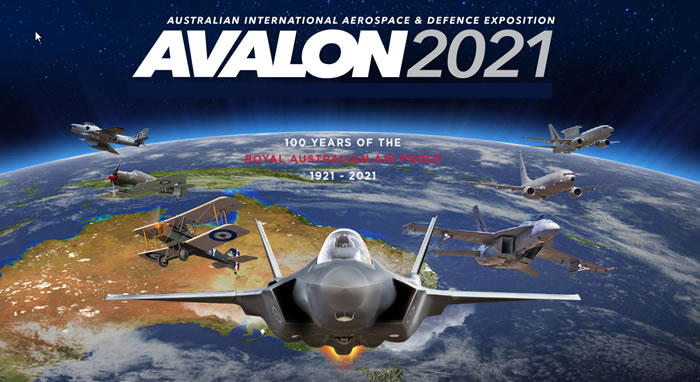 The Avalon Airshow 2021 officially cancelled amid rising uncertainty for COVID-19. Set to return in 2023.

A devastating blow in the Air Force Centenary year, dashing the hopes of organisers and fans Australia over with the cancellation of the Avalon Airshow 2021. Despite the valiant efforts of organisers to get the Airshow off the ground, the increasing uncertainty of COVID-19 and the spreading Delta variant has forced the Airshow to be officially cancelled for 2021.

The incredibly “difficult decision” had to be made by the AMDA Foundation, the organisers of the beloved air show, to contain the risk for participants and the public.

“The official cancellation of Airshow 2021 is a sad blow to the aviation community and those commemorating the Royal Australian Air Force Centenary,” said Stephen Davie, CEO of BrandNet the operator of the Official Air Force Centenary Shop. “While frustrating for those who have worked incredibly hard to organise this spectacular event and its fans, it is an important decision for the safety of everyone involved.”

Originally planned for February 2021 and postponed last year, the dates were moved to run from the 30th of November to the 5th of December, with the hope of celebrating all things aviation later in the year.

With the Air Force centenary year, Airshow 2021 was set to be one of the largest showings of Australian Defence Force aircraft. A landmark event brought together as a place to celebrate the past 100 years of the Royal Australian Air Force, and to bring together the Australian aviation community which has been so devastated by the global pandemic. 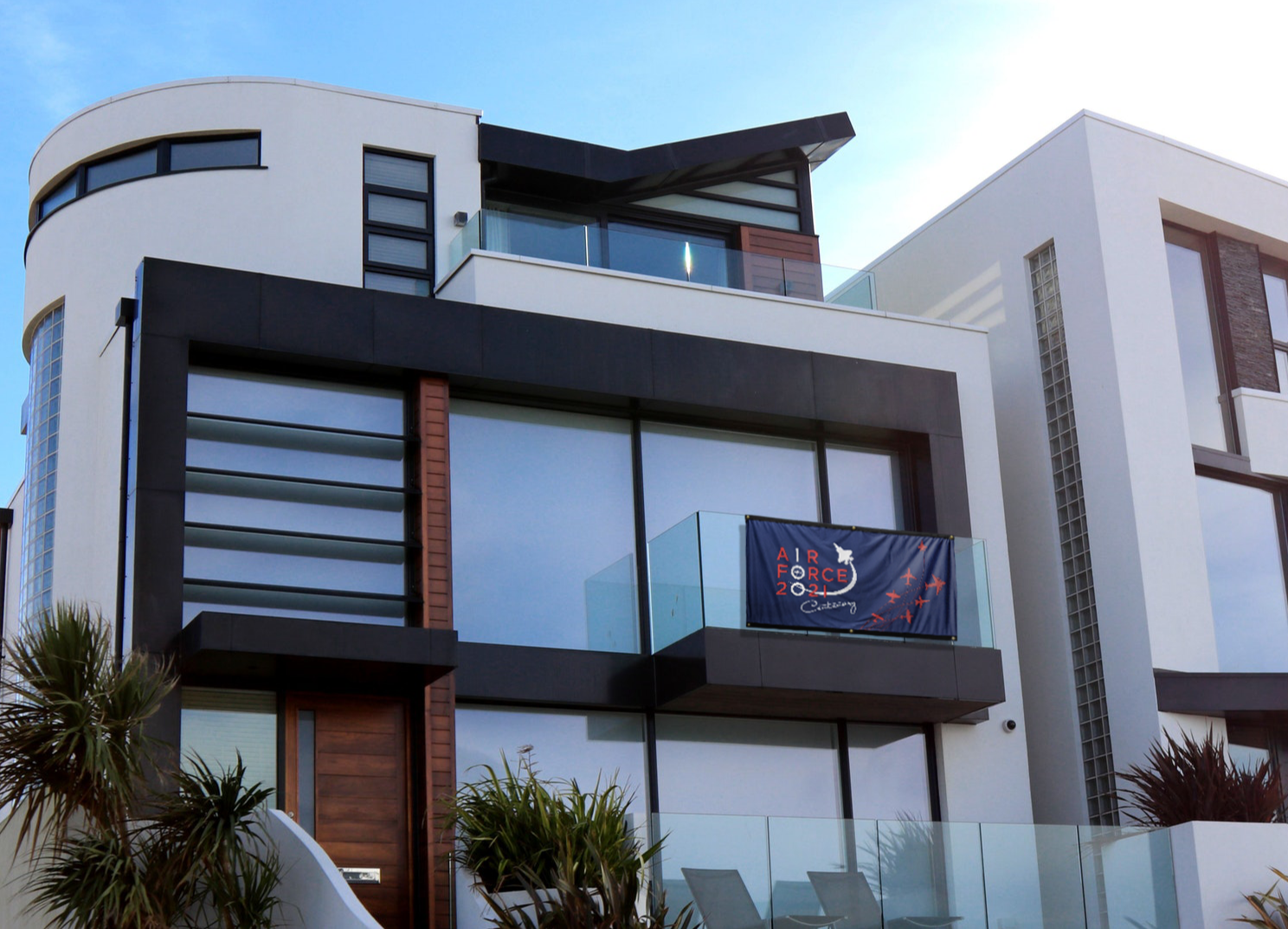 Show your support for the Centenary Year of the Royal Australian Air Force with this new Air Force 100 Flag .

In a statement CEO of the AMDA Foundation Ian Honnery advised “recent developments as a consequence of the COVID-19 Delta strain have highlighted that the environment has become more unpredictable. Delivering such a highly complex, hallmark event in these challenging circumstances would involve risks of uncertainty for attendees, participants, industry, and the Australian public.”

Previously, upon the announcement of the cancellation of the Formula 1 Australian Grand Prix which was scheduled to take place days beforehand, organisers pushed on with the knowledge that “the major elements of a highly successful and exciting AVALON 2021 are inherently Australian,” however the changing circumstances have unfortunately derailed this hope.

Like many events since the start of the pandemic, the Air Force centenary will need to be commemorated differently this year. Celebrate the Centenary at home and support the RAAF Welfare Trust Fund with stunning products from the Air Force 100 Official Online Shop.

To date, BrandNet, the owner of Military Shop, Air Force Shop, Army Shop and Navy Shop, has donated $182,216 to the RAAF Welfare Trust Fund and is aiming at a new record donation in the Centenary year.