The first ever 'Australian Defence Force Cadets Tri-Service Queen's Guard' at Government House, in honour of Her Majesty The Queen 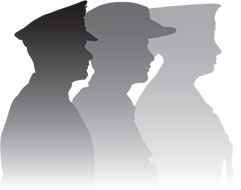 Posted by Military Voice on Jun 24, 2022 12:53:00 PM
On June 11, 2022, the Queen's Birthday Parade was conducted at Government House celebrating the 96th birthday of Her Majesty in the year of her Platinum Jubilee.
The Parade's 96-member Royal Guard was a historic tri-service guard comprised of Australian Navy Cadets from 11 units around NSW, Australian Army Cadets including a division from Pymble Ladies College, and Australian Air Force Cadets from three Squadrons located in Greater Sydney. 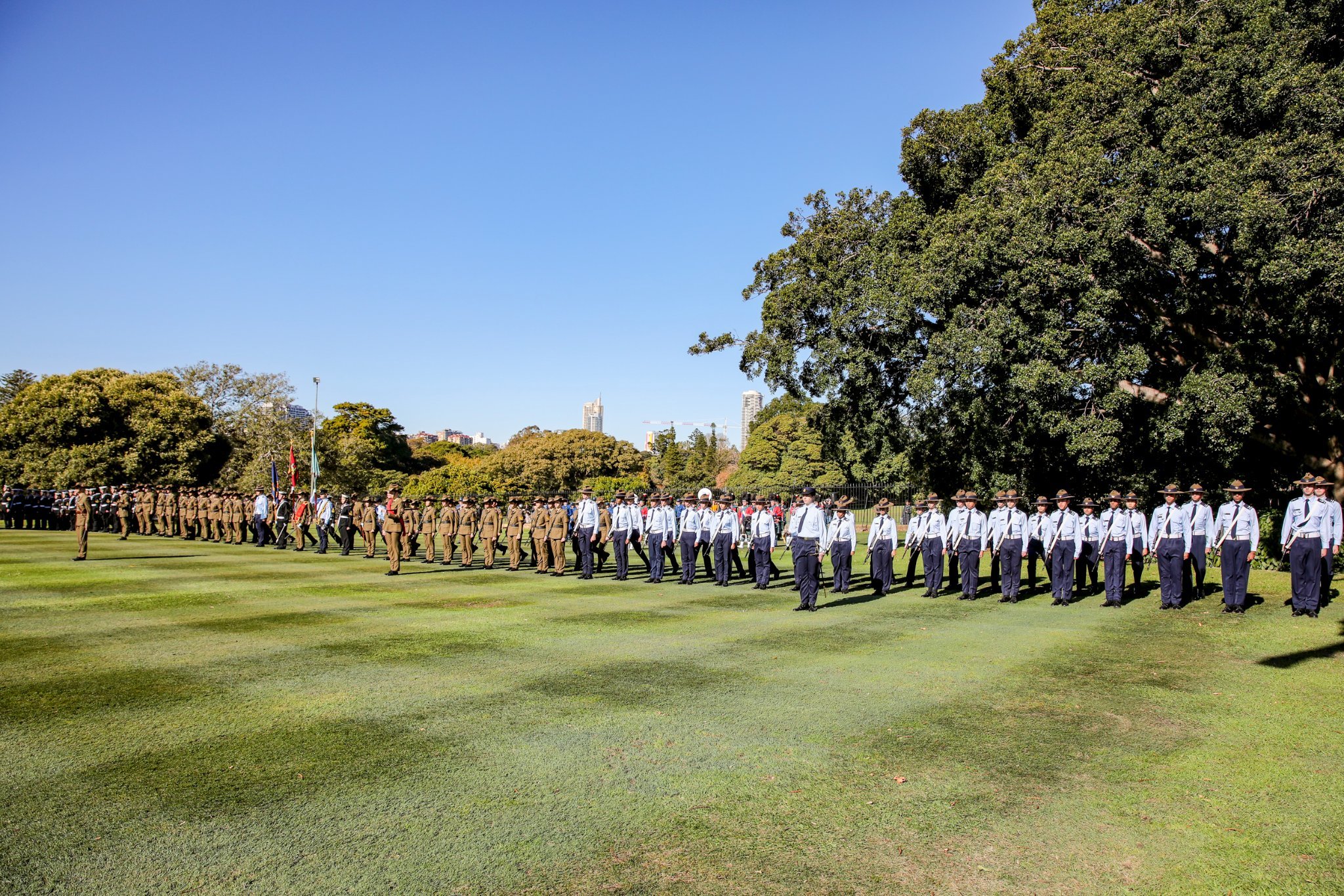 The historic tri-service Royal Guard
.
The Queen's Platinum Jubilee celebrates Queen Elizabeth II; the first and longest-serving British Monarch to celebrate 70 years of service, and also the world's second longest-reigning monarch.
Her Excellency the Honourable Margaret Beazley AC QC had the honour of reviewing the parade with a fly past of Royal Australian Air Force PC-21s, an apt choice of aircraft being involved in the training of pilots in the Air Force and suiting the training and development philosophies of the ADFC. 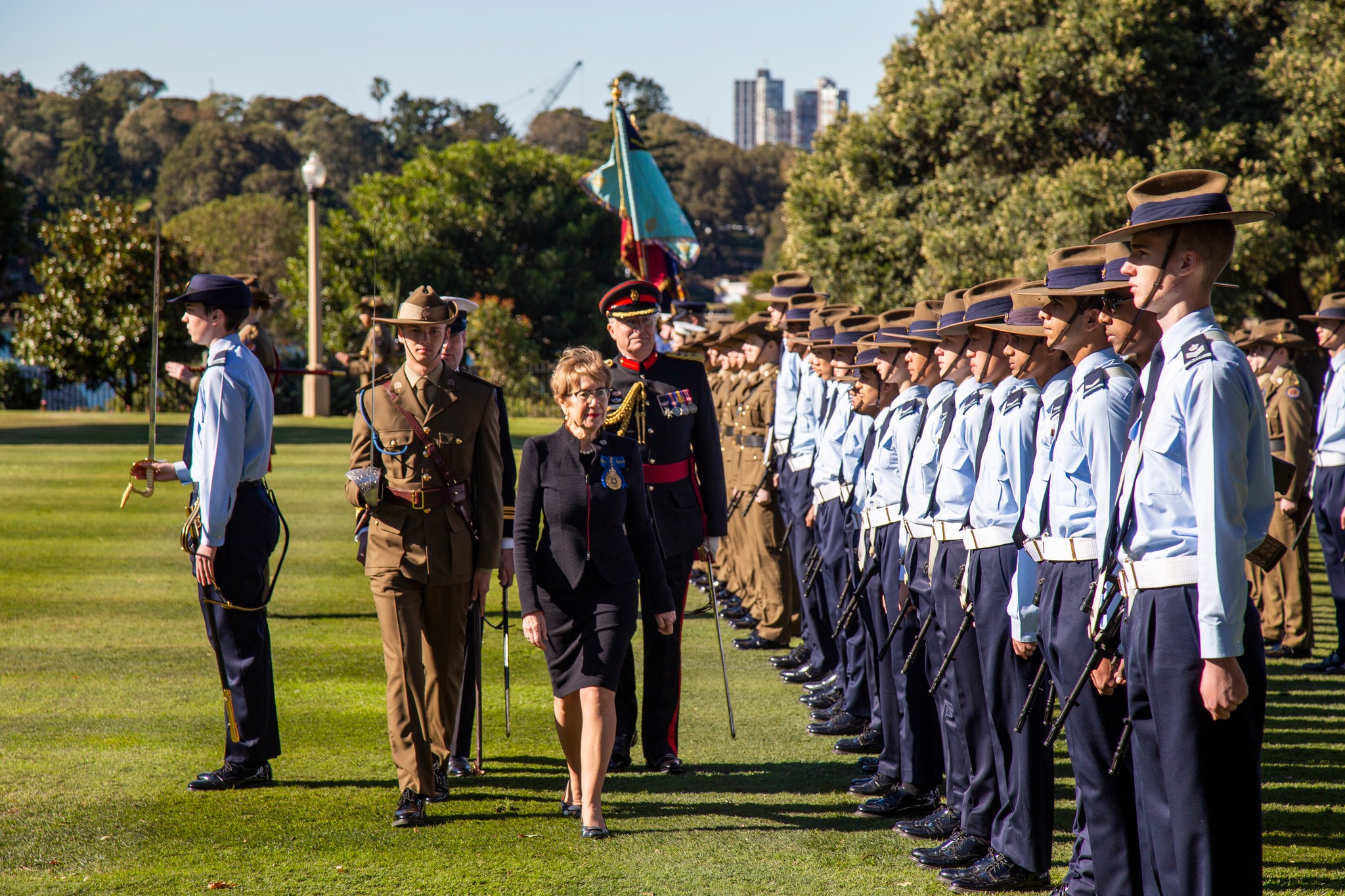 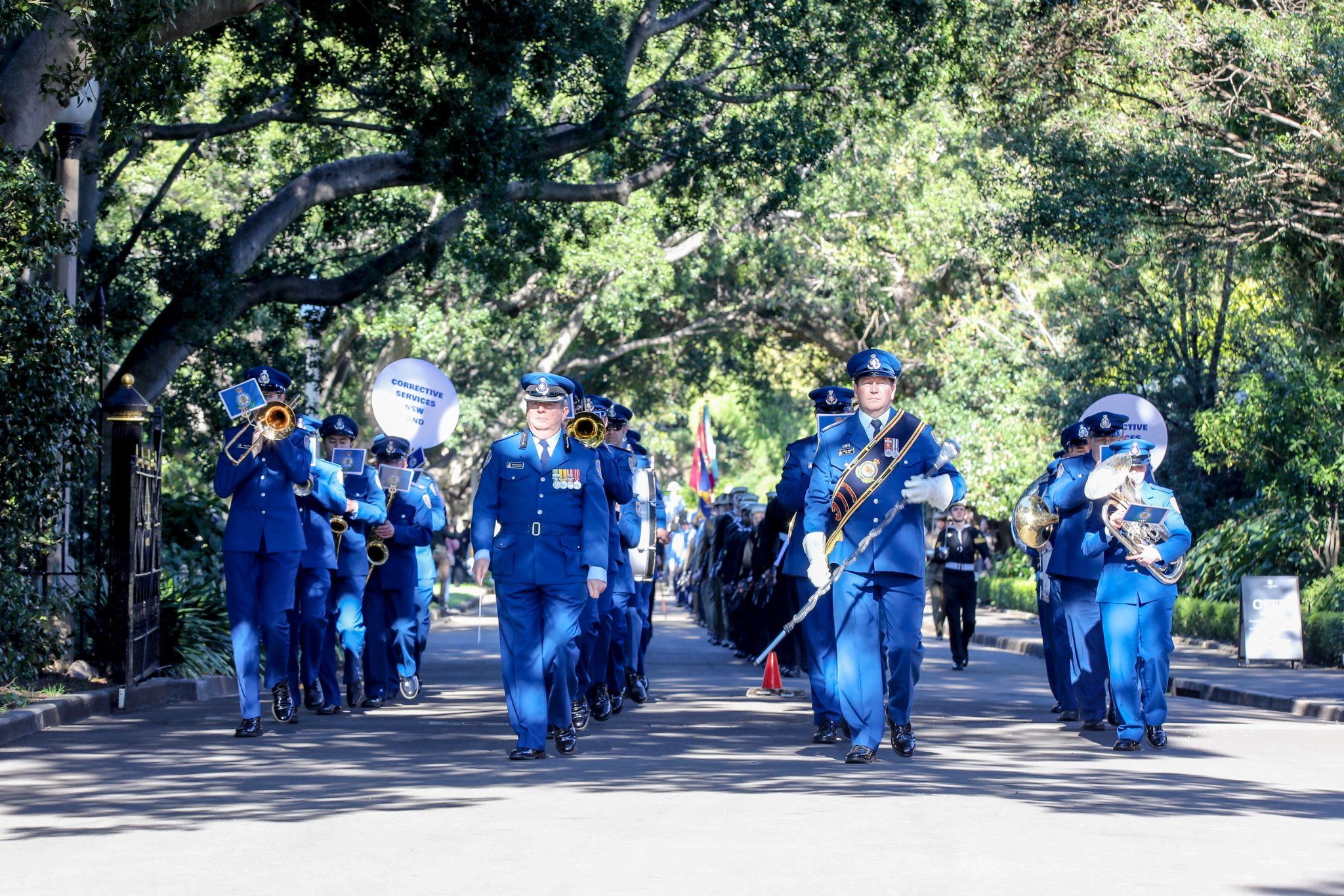 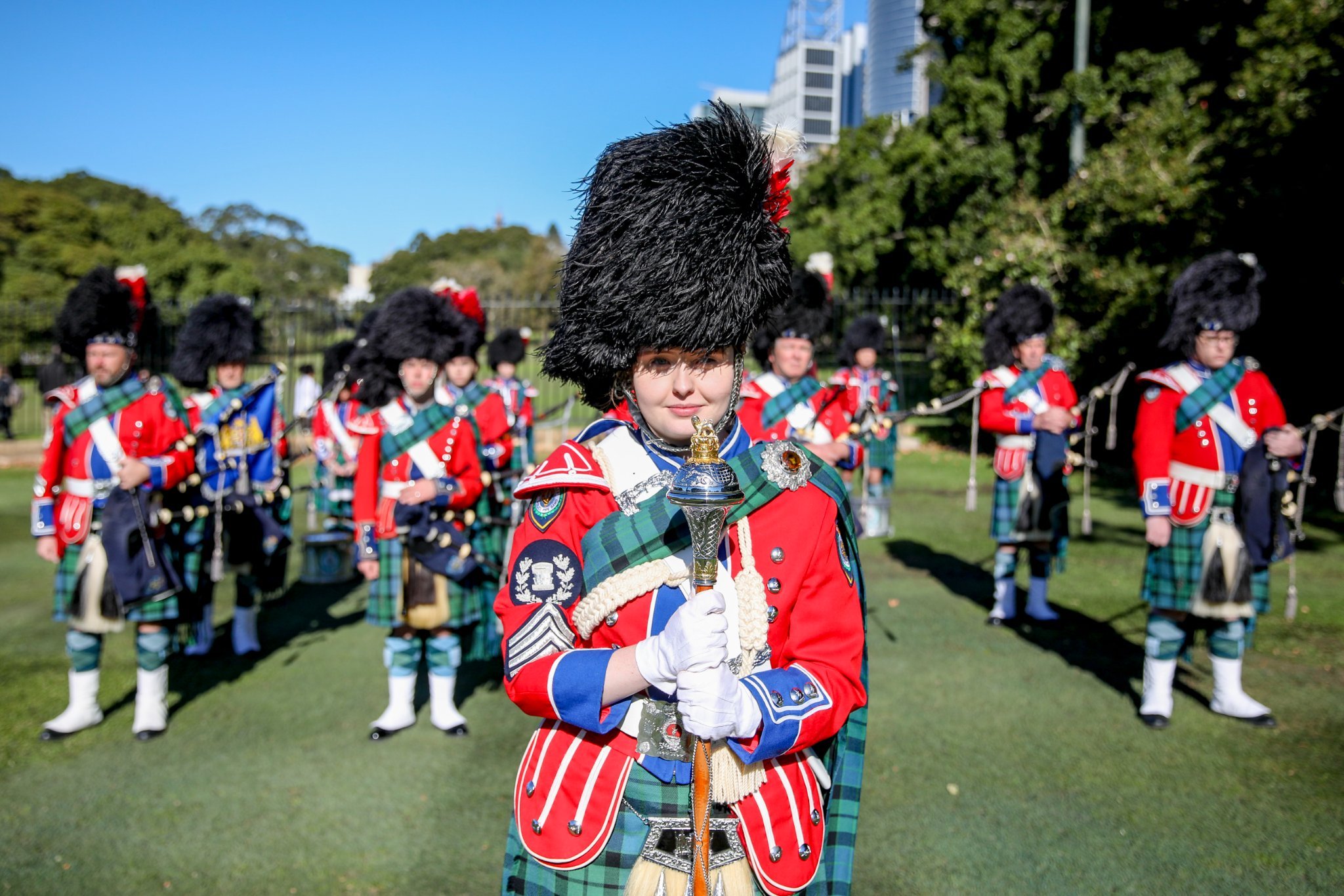 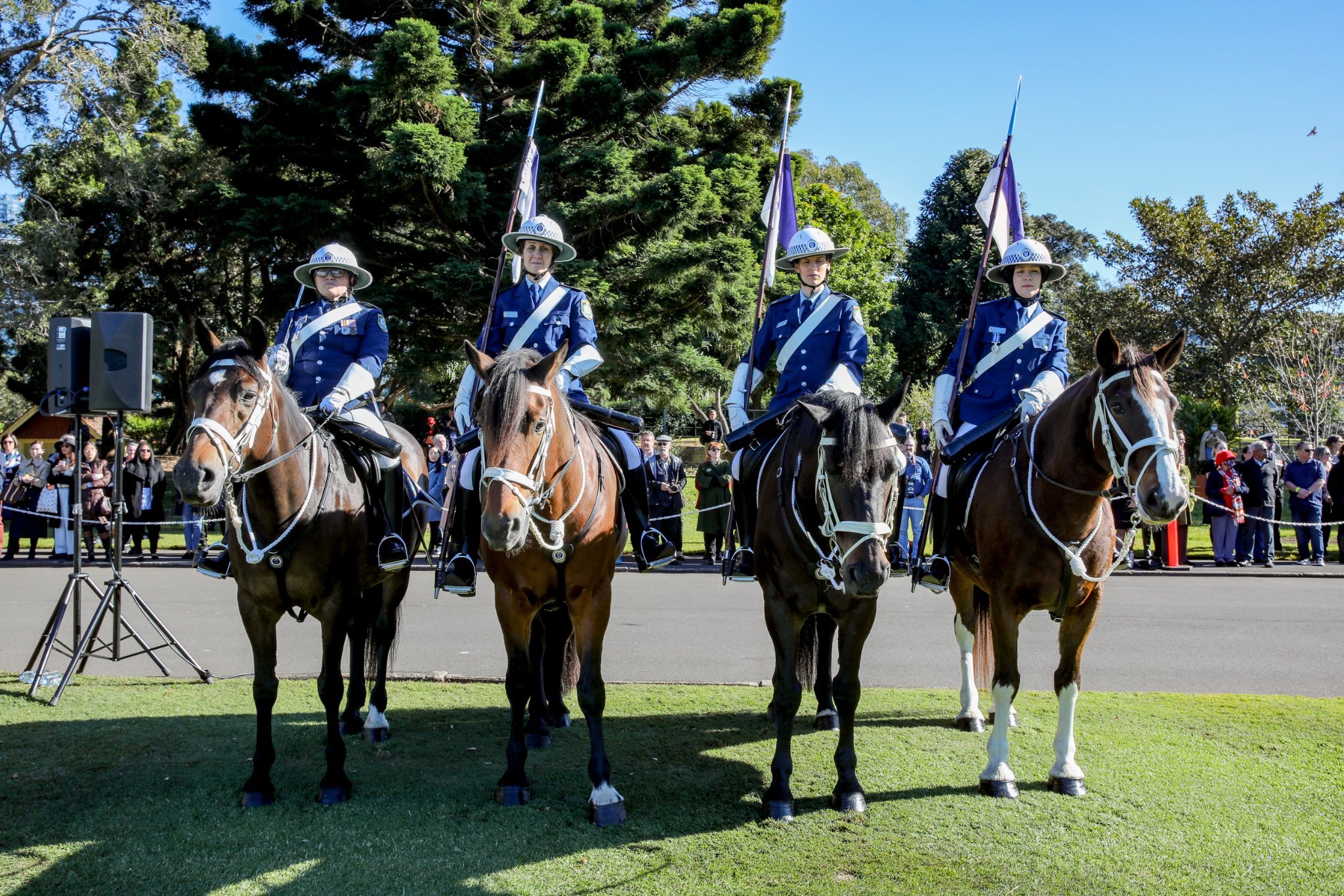 Mounted Unit - NSW Police Force
The event was met with spectacular weather with the different services working together to make a special moment in history occur. 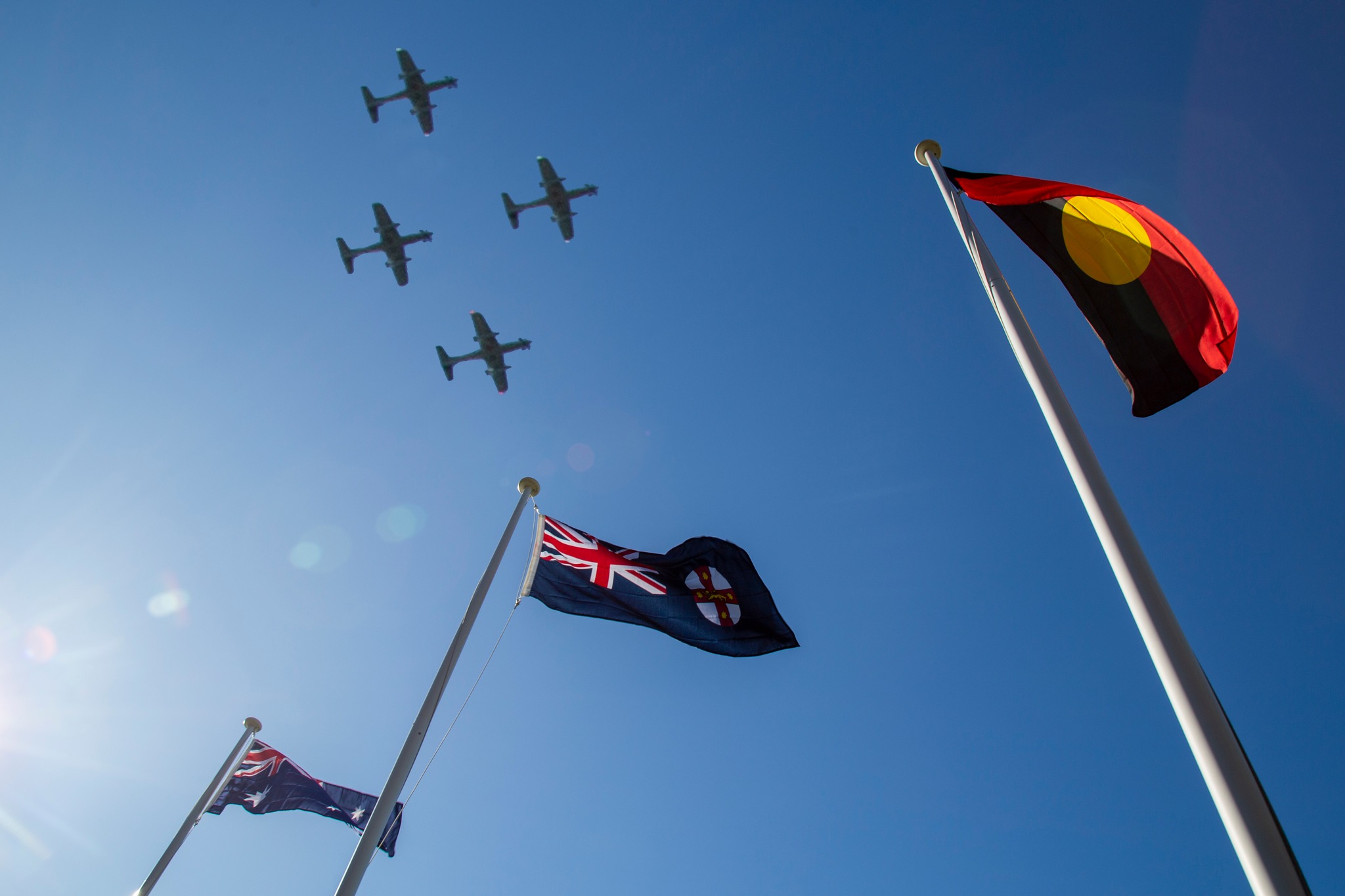 Four RAAF PC21s provided a flypast
Army Shop, Navy Shop, Air Force Shop and the Military Shop are proud to have supported the Australian Defence Force and the ADF Cadets for over 30 years. We are passionate about supporting current serving members, veterans, and cadets in everything they do, offering service members high-quality products such as uniform-approved apparel, field exercise kits, memorabilia, and ceremonial swords.

The team from the Military Voice would like to thank Her Majesty The Queen for her 70 years of service and we wish Her Majesty a very happy Platinum Jubilee.
(Photos from the Official Pages of the Governor of New South Wales and the Australian Air Force Cadets )