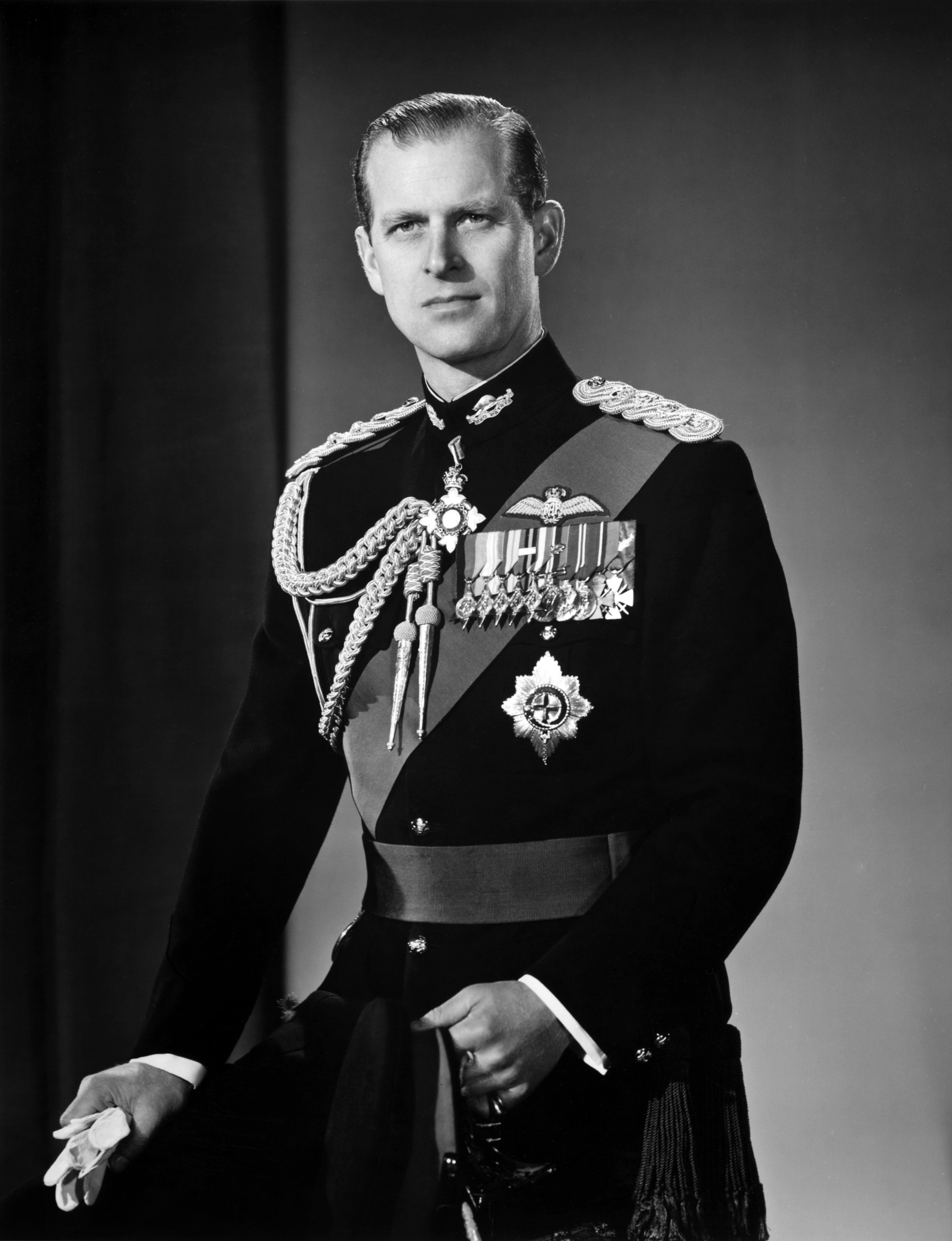 The Military Shop was deeply saddened to learn of the passing  of His Royal Highness, Prince Philip, The Duke of Edinburgh, who died peacefully in his sleep on April 9, at the age of 99. A serving officer from January 1940 to the end of World War II, Prince Philip saw action with the Royal Navy and participated in combat in the Mediterranean and Pacific.

A man always drawn to the sea, the Duke joined the Navy as a cadet just before the outbreak of World War II in 1939. Starting at the Royal Naval College at Dartmouth, where he was named ‘best cadet’, he eventually took command of a frigate, HMS Magpie and was posted for six months in the Indian Ocean.

At the tender age of 17 Prince Philip, joined the battleship HMS VALIANT, which fought in the Battle of Cape Matapan, and his name was later mentioned in despatches for his actions during the battle, which saw him be awarded the Greek War Cross of Valour. In 1942, at the age of 21, Philip became one of the youngest officers in the Royal Navy to be made First Lieutenant and second in command of a ship, – the destroyer escort HMS Wallace of the Rosyth Escort Force that sailed to the Indian Ocean.

He also served as First Lieutenant on the destroyer HMS Whelp in the Pacific, where he helped to rescue two airmen in 1945.

Philip returned to the UK in 1946, where he attended the Royal Naval Staff College at Greenwich, and in 1949 was appointed First Lieutenant and second in command of HMS Chequers.

Still a serving Naval officer when he married Princess Elizabeth in 1947 - progressing rapidly through the ranks of the navy - his promising naval career was cut short with the premature death of King George VI on 6 February 1952.

For Prince Philip, Elizabeth's accession to the throne meant giving up a career in the seas and Royal Navy to devote his life to royal duty. Something he was proud to do for 73 years.

Despite an end to his naval career, Prince Philip remained closely connected to, and actively interested in, every branch of service life and its personnel.

Please join us all here at the Military Shop in honouring such a distinguished naval career, paying respects to those dedicated decades of service and sacrifice and our heart-felt condolences and sympathies to Queen Elizabeth II and all his family.