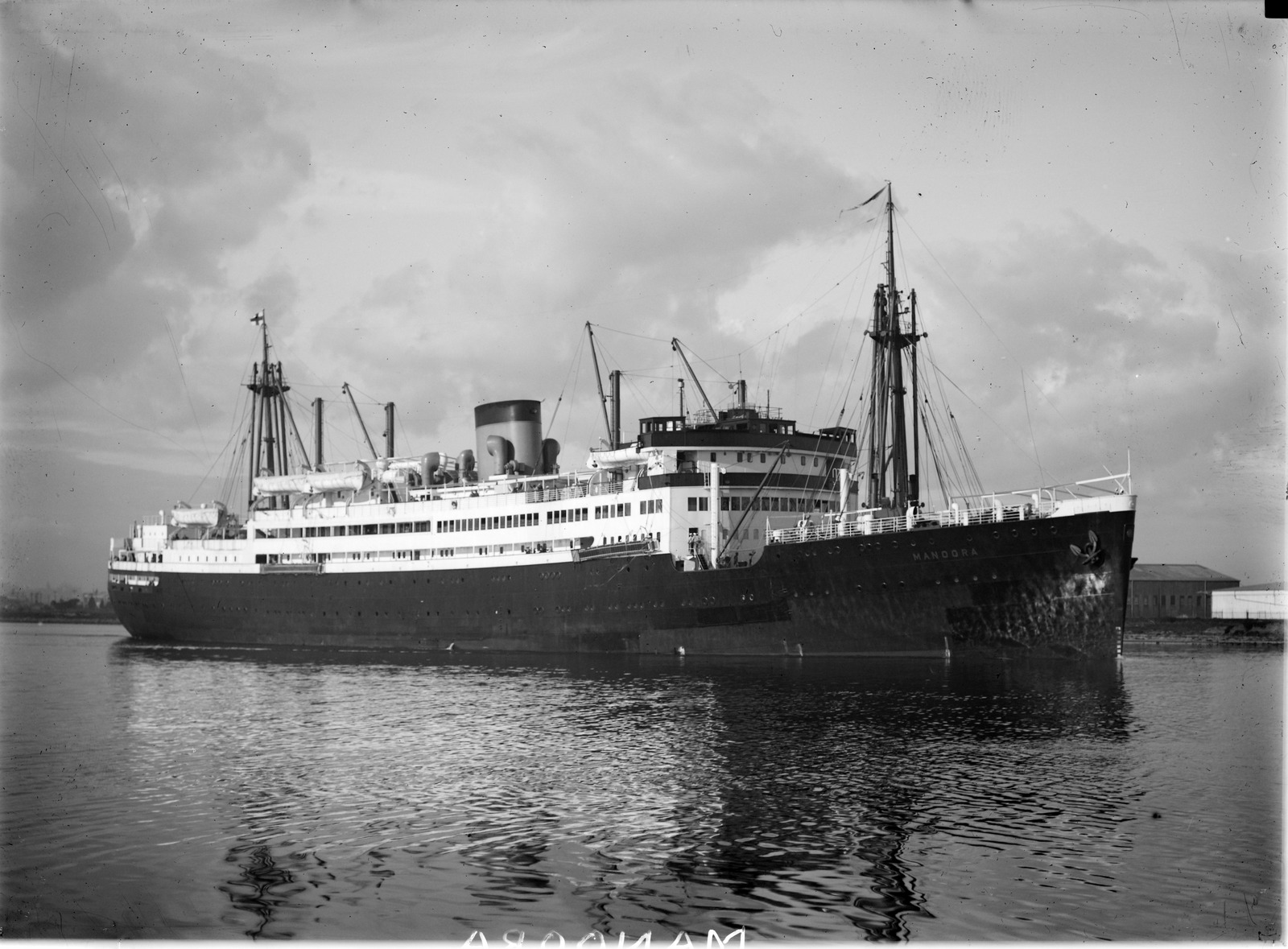 We remember our merchant mariners and honour the some 800 Australians who died serving the Allied cause.

TOMORROW Australia remembers the invaluable role the Merchant Navy has played in the more than 100 years since it first served the nation, especially in both world wars.

Minister for Veterans’ Affairs Darren Chester said tomorrow was an important reminder for Australians to thank those who served in the Merchant Navy for their service and sacrifice. 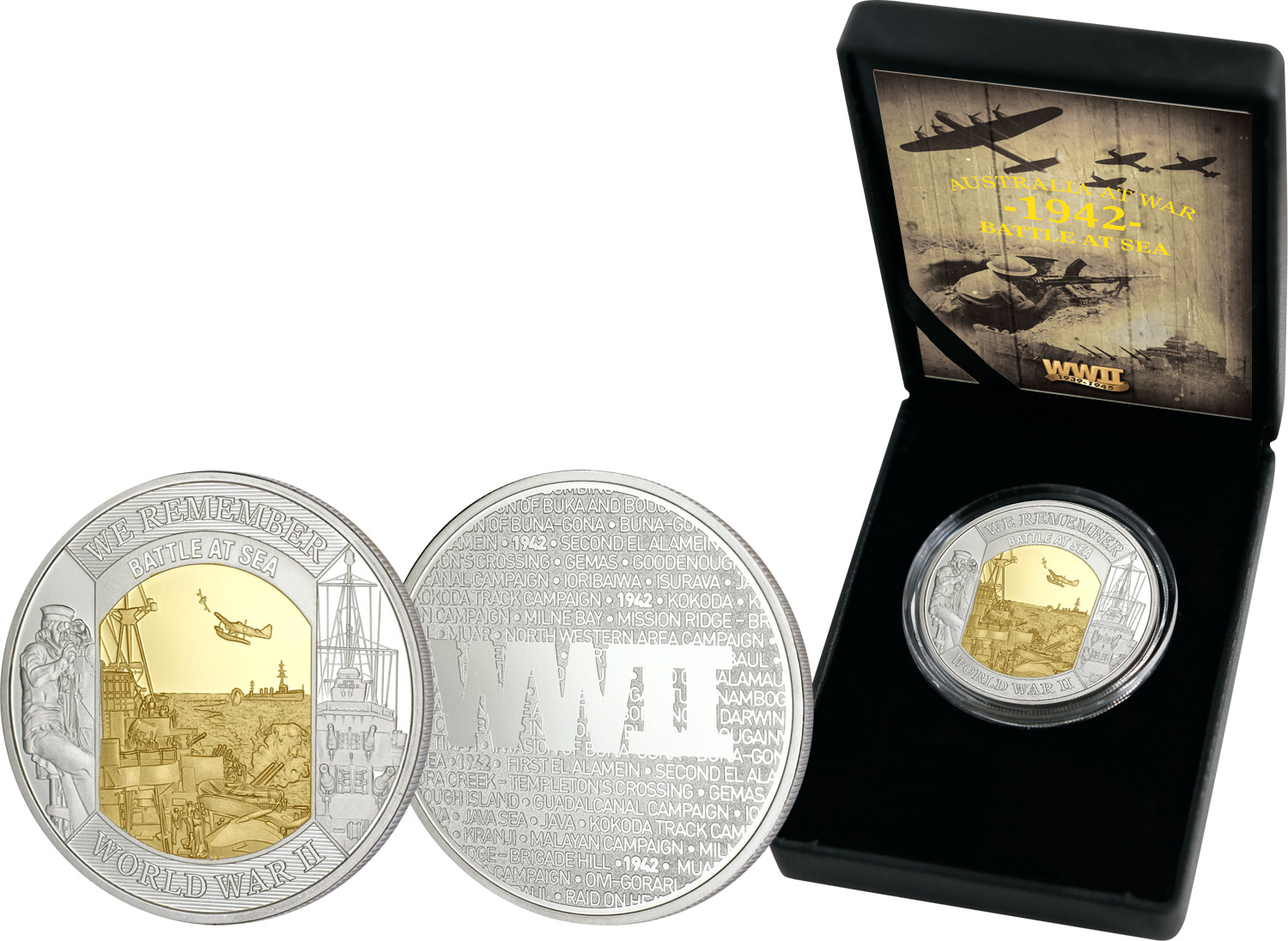 This medallion is especially minted to remember the Royal Australian Navy at the outset of the War in the Pacific. Between 1939 and 1941

“The Merchant Navy was comprised of mostly civilian crews, and was responsible for ensuring valuable cargo reached the personnel who needed it most,” Mr Chester said.

“These ships and their crew, merchant mariners, often served in not only challenging but dangerous circumstances, many did so without defences as they were often unarmed.

“Merchant vessels weren’t only attacked in distant waters, but also within sight of the Australian coastline while crossing common trade routes and worked with the constant threat of attack from enemy submarines, surface raiders, aircraft, and sea mines.”

Merchant Navy Day is commemorated on the day the first British merchant vessel, SS Athenia, was torpedoed and sunk without warning by the German submarine U-30 only 10 hours after Britain’s declaration of war on 3 September 1939.

“Today we remember our merchant mariners and honour the some 800 Australians who tragically died serving the Allied cause during the First and Second World Wars.”

This year, for the 75th anniversary of the end of the Second World War, Australians used #OneInAMillion to share their loved ones’ stories of service on social media and accompanied this with a photo of them holding the photograph of their loved one. Australians are encouraged to continue to share their stories to commemorate our Merchant Navy mariners who served during the wars.