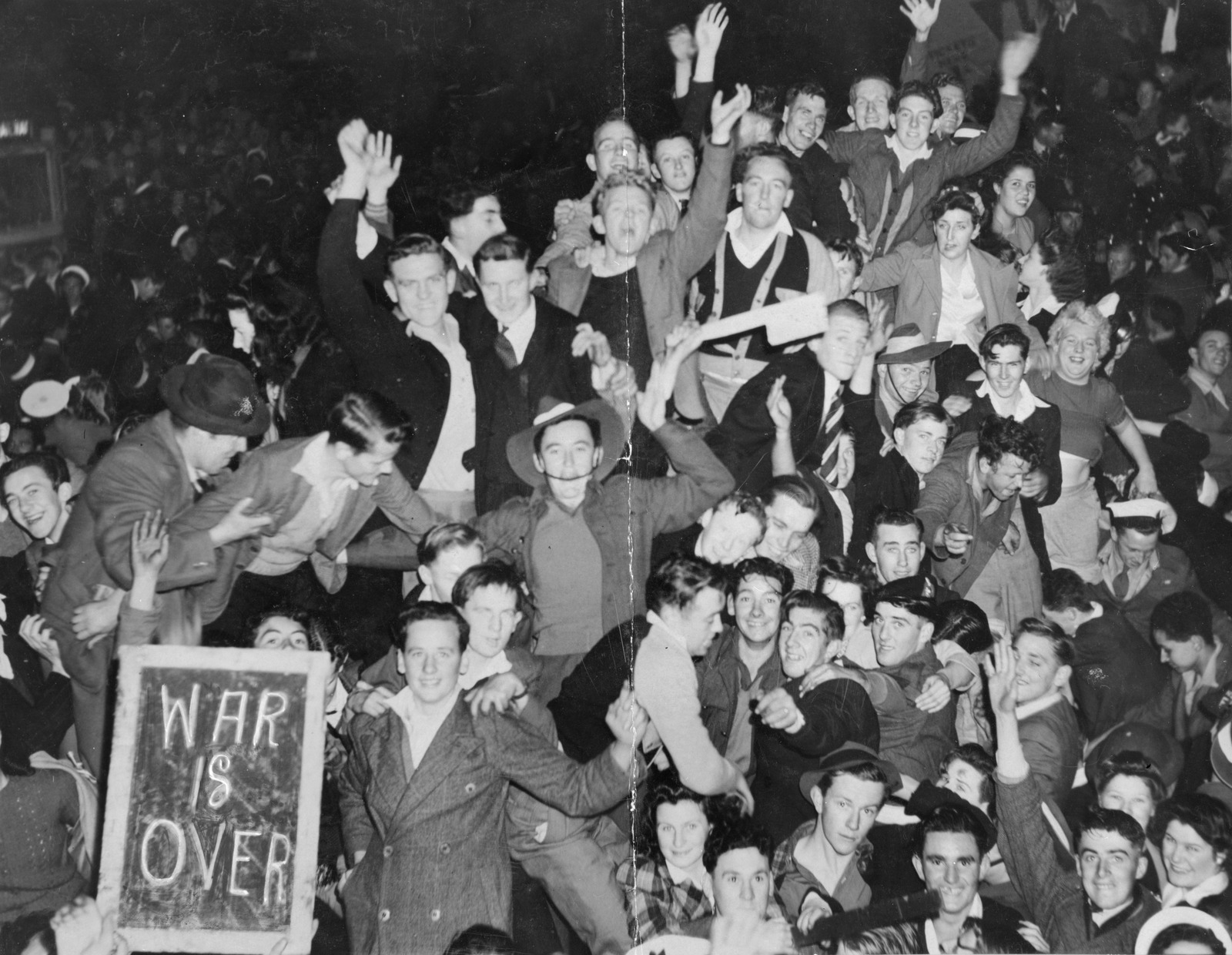 Commemorate the end of the War with us.

TOMORROW we commemorate the 75th anniversary of the end of the Second World War and acknowledge the service and sacrifice of the almost one million Australians who served our nation, and the support and fortitude of millions of Australians on the home front.

Minister for Veterans’ Affairs Darren Chester said Victory in the Pacific signified the end of the Second World War for Australia and was met with scenes of celebration and relief 75 years ago, and tomorrow, a special commemorative service would be held at the Australian War Memorial to remember all those who served. 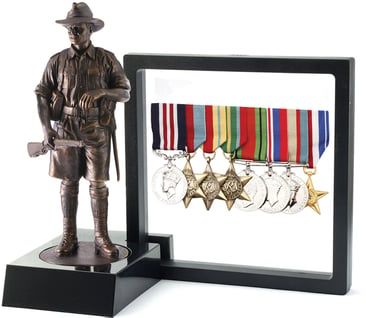 “The end of the Second World War is a moment our nation will forever remember, it is part of our history, and the stories told by Australians who were there on 15 August 1945 remind us of this,” Mr Chester said.
“Tomorrow a grateful nation will tune in to watch the national commemorative service broadcast live on the ABC from the Australian War Memorial – collectively we will say ‘thank you for your service’ to our Second World War veterans.

“It is a time to remember and reflect on the service and sacrifice of the almost one million Australians who served, the 39,000 who died, and the some 30,000 who were prisoners of war.
“Remarkably, around 12,000 are still with us today, with veterans planning to attend the commemorative service, along with Governor-General of the Commonwealth of Australia, His Excellency General the Honourable David Hurley and the Prime Minister Scott Morrison.”

Mr Chester today took part in a private wreath laying at the Sale cenotaph to pay his respects.
“Given we cannot gather in large numbers to commemorate and pay our respects, I urge all Australians to think of ways they can still do so, safely,” Mr Chester said.

“Watch the service, write a letter to a veteran, research your own family’s connection to the war - there is no shortage of ways we can still mark the day.

“One way we can preserve the stories of those who served is by taking part in the virtual Wall of Respect by sharing the pictures and stories of a family member or loved one who served on social media and using the hashtag #OneInAMillion.”

Living Australian Second World War veterans, or their family members on their behalf, are also encouraged to apply for a commemorative medallion and certificate that the Department of Veterans’ Affairs has developed to honour this significant anniversary. 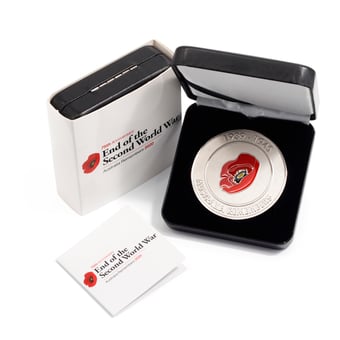 See our Medallion page to find out more