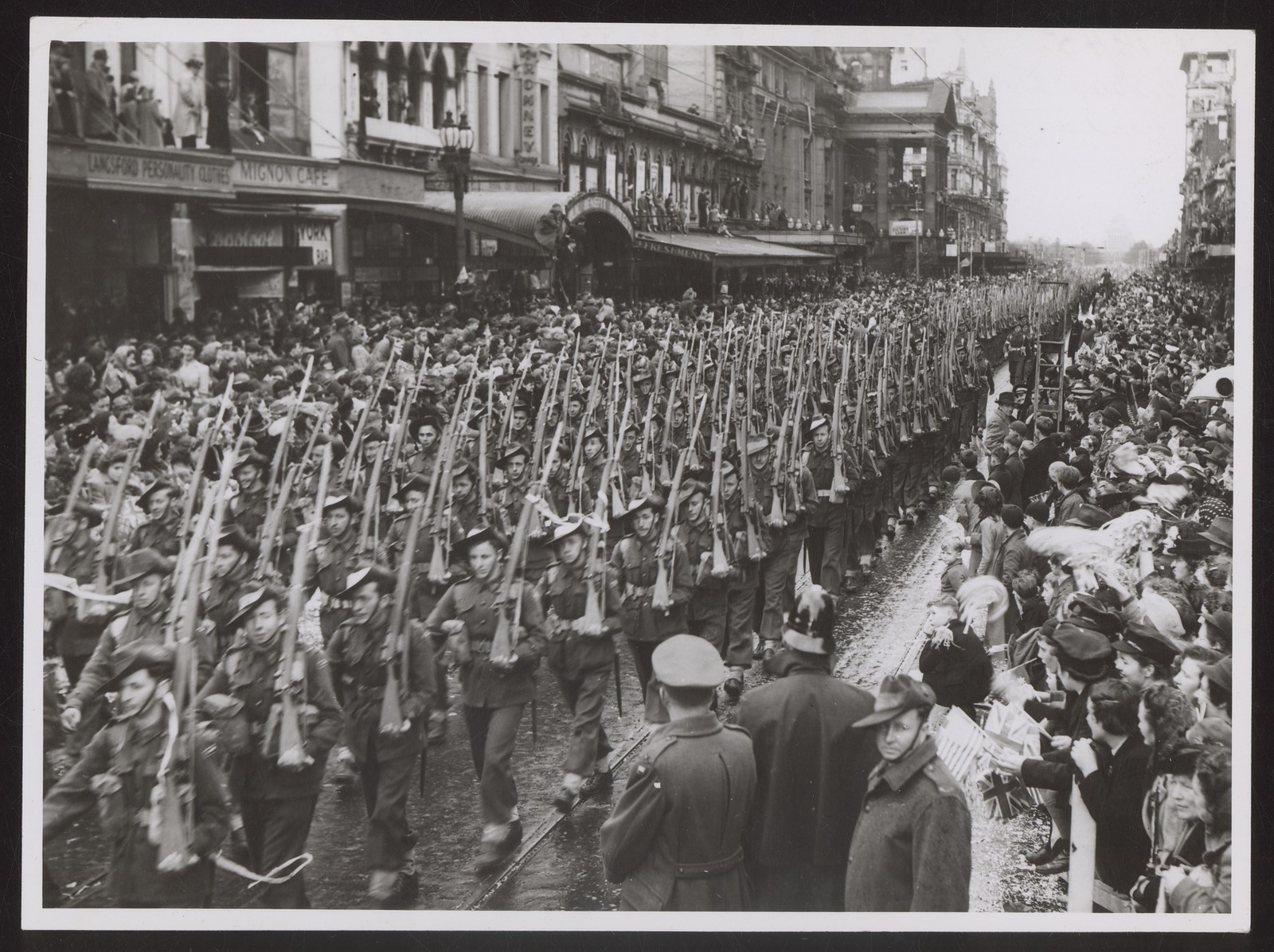 The Second World War had a significant and enduring impact on all Australians.

Around 20 years had passed since the end of the First World War and during those two decades our country endured significant challenges, from losing 60,000 men, caring for the many thousands that came back, the Great Depression and at points, sky-rocketing unemployment.

"75 YEARS SINCE THE END OF THE SECOND WORLD WAR: HONOURING THE ONE MILLION THAT SERVED"

And while all these events had a profound effect on Australia, the Second World War changed and shaped our nation forever — redefining aspects of the economic, domestic and international relations landscape, and influencing social issues such as female employment and Indigenous service.

Almost one million Australians served during the Second World War, fighting in theatres of war across the globe, from Europe and the Middle East through South East Asia to the Pacific. Keep in mind, this was at a time when the total population of Australia was around 7 million.

Most of those taken prisoner were captured by the Japanese during their advance and capture of Singapore in early 1942. While many Australians who were prisoners of war of Germany had a strong chance of returning home at the end of the war, over one-third of prisoners of the Japanese died in captivity.

Australian women played a vital role, serving as nurses overseas, in auxiliary services in Australia and overseas and as workers throughout the war, maintaining our agricultural and manufacturing interests at home.

We should never forget that this was a war not only fought on foreign lands, but one that came to the Australian mainland.  From air raids on Darwin, Broome and across Northern Australia, to midget submarine attacks on Sydney Harbour, there were hundreds of Australians killed.

The fear of an all-out attack on Australia by Japanese forces was very real.

The understanding and connection to country that the Aboriginal and Torres Strait Islander people had proved to be of great benefit in the defence of the Australian mainland and islands to the north.

And we should never forget the powerful bonds created with our neighbours in the Pacific, particularly on the Kokoda Track where Australians were supported by the locals of Papua New Guinea who carried supplies forward and transported seriously wounded and sick Australian soldiers to safety.

Their compassion and care earned them admiration and respect from the Australians, who dubbed these men their 'fuzzy wuzzy angels'.

This year on 15 August, we mark the 75th anniversary of the end of the Second World War, also known as Victory in the Pacific Day.

This is an opportunity for the Australian community to publicly acknowledge the service and sacrifice of veterans of the Second World War, and also recognise the contribution made by all Australians.

More than 12,000 veterans of the Second World War are still with us today.

I encourage all Australians to seize the opportunity to talk to any relative, friend or neighbour who lived through the Second World War to share the experiences and stories of this great generation and to say ‘thank you for your service’.